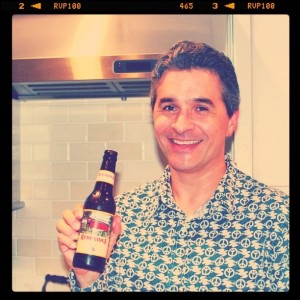 So when my wife informed me that beer is not exactly “Paleo”, I was more than a little concerned. I can survive without the bread, the pasta and the cereal. I can do without doughnuts, cake, candy, ice cream, and even the soda I used to drink like it was water. Besides, I’ve lost almost twenty pounds in six months since I’ve been eating Paleo so I’m motivated to stick with it.

But…does that have to mean no more beer?

Well…no, not exactly. Thanks to gluten-free beer.

That’s because it’s made with sorghum, a genus of numerous species of grass that are often used as fodder plants to feed livestock. Certain species, known as “sweet sorghum”, have been cultivated in the southeastern U.S. since the mid-nineteenth century for use in sweeteners. In some parts of the US, sorghum syrup is even used on pancakes!

Admittedly, there is some controversy as to whether gluten-free beers made with sorghum can truly be considered “Paleo.” As a powerful sweetener, sorghum is obviously high in sugars and carbohydrates. And although beers brewed with sorghum are generally considered to be safe for people who are gluten-intolerant (like celiacs), any brewer who makes gluten-free beer is still required to test every batch and record gluten levels in “parts per million” just to be safe.

I don’t really have issues with gluten, but my wife does, and she claims that gluten-free beers don’t cause the symptoms of gluten-intolerance that she often gets from regular beers. As a man who has gained some wisdom with age, I’ll take her word for it! 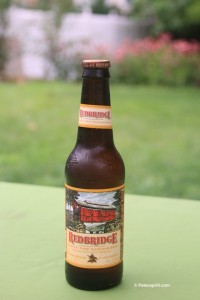 REDBRIDGE is a readily available brand of gluten free beer that’s made with sorghum and sold by Anheuser-Busch, the makers of Budweiser. I’ve had quite a few bottles of REDBRIDGE, so I’m comfortable recommending it as an alternative to regular beer for those with gluten intolerance issues, or for folks who like beer but simply want to stay Paleo.

If you try a bottle of REDBRIDGE, you’ll notice right away that it does taste different from regular beer. It’s a lighter, smoother taste, slightly sweet, and without a strong, hoppy finish. It’s a refreshing taste, similar in some respects to a wheat beer. I like it, but I readily acknowledge that it’s not for everyone. If you prefer a more intense hoppy flavor to your beer, like with an I.P.A., then REDBRIDGE might not be for you. Otherwise, I recommend trying it, especially if you’re gluten-intolerant. Finally, like most beers (but not all), REDBRIDGE is best served cold.

I’ll do some mini-reviews on other gluten-free beers in future columns. 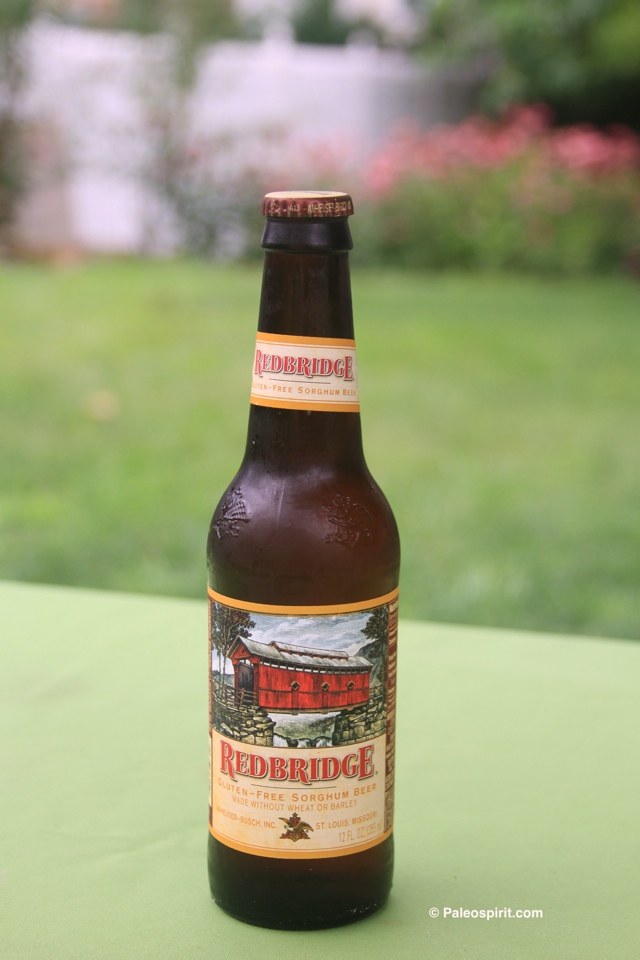