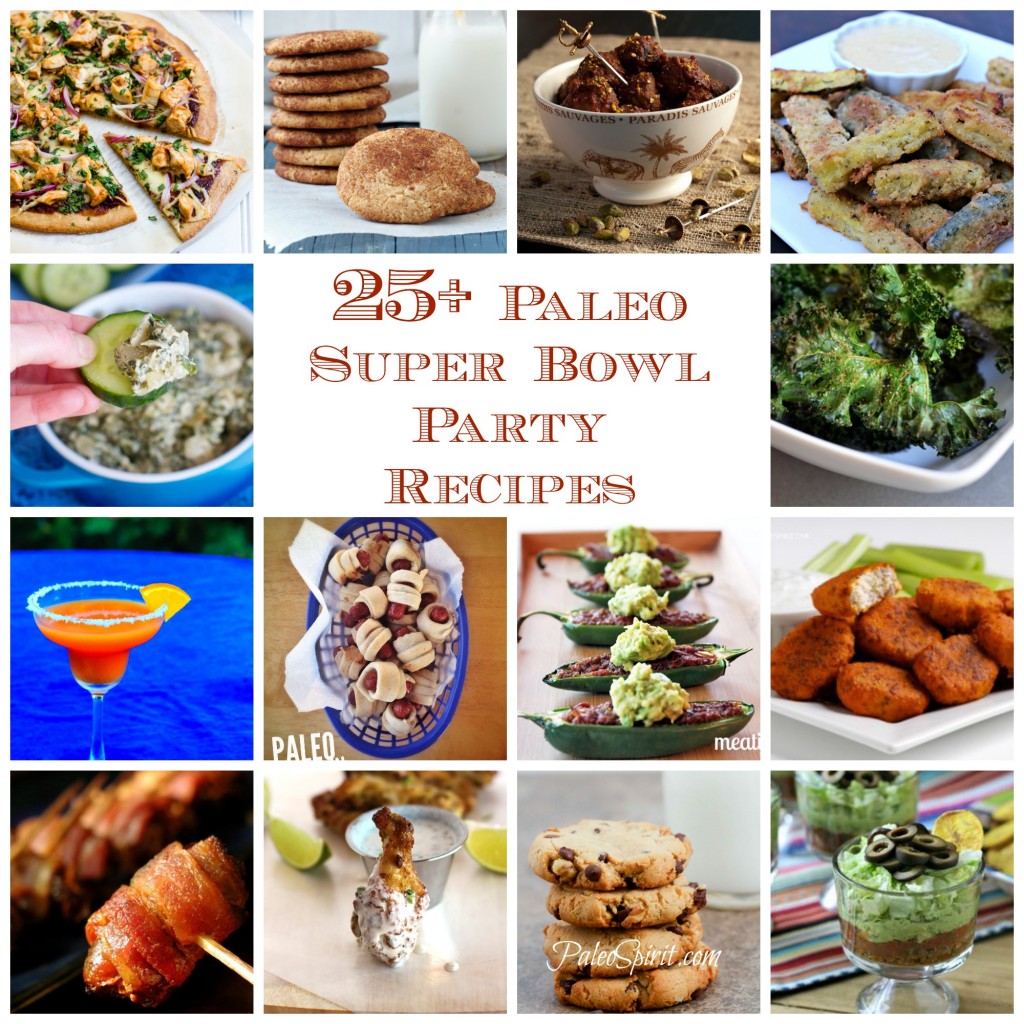 The biggest party of the year is about to begin! That’s right…it’s almost time for Super Bowl XLVIII! (And BTW, the game is going to be played right here in New Jersey, NOT New York…but I digress.)

In less than 50 years, the Super Bowl has become a genuine and huge American tradition. It’s estimated that more than 110 million people will tune in to watch this year’s game – a new record! And what’s the best way to celebrate an American tradition? Throw a party, of course! Nothing goes together better than great football and copious amounts of food and adult beverages…unless, of course, you’re eating Paleo.

We’ve all been there, at one time or another…surrounded by hors d’oeuvres, finger food, main courses, desserts and drinks…and we can’t touch much, if any, of it! Instead, we reach into our bags and pull out a bag of kale chips or a Larabar as everyone else stares with pity…while stuffing their faces.

This doesn’t have to happen! Whether you’re rooting for the Broncos or the Seahawks, there’s no reason you can’t make great tasting, healthy paleo food for a Super Bowl party. That’s why we’ve provided a few recipes of our own, as well as links to other great Paleo recipes that are all excellent choices for Super Bowl Sunday. Enjoy!!! 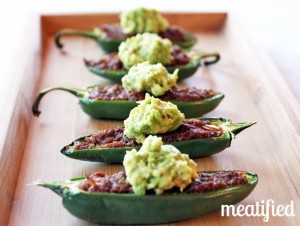 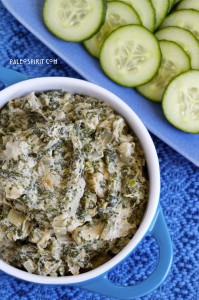 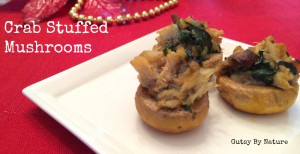 Paleo Pigs in a Blanket by Brittany Angell 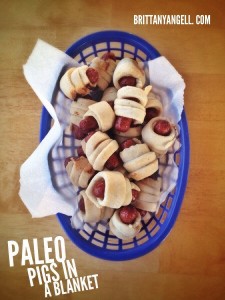 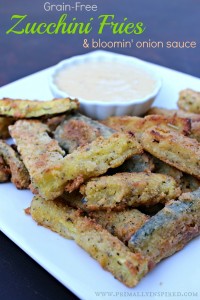 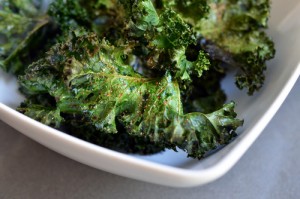 Bacon-Wrapped Dates with Almonds by Zenbelly 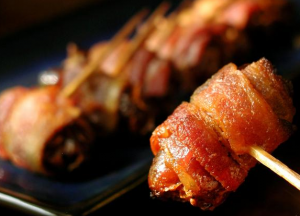 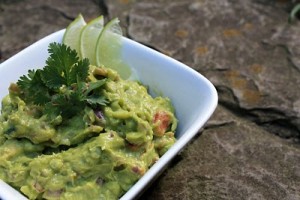 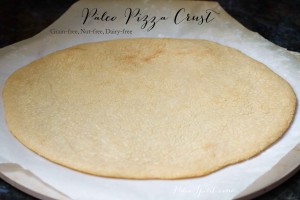 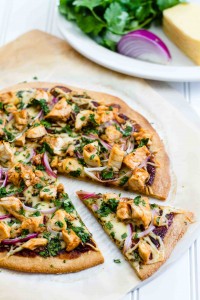 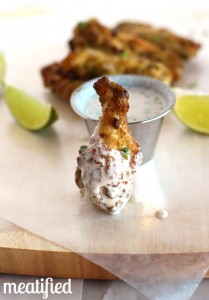 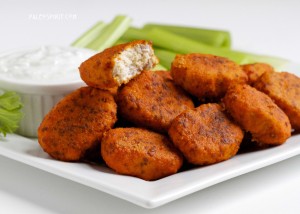 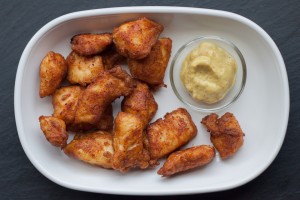 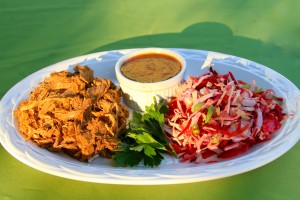 Mmmmm. Morrocan Meatballs by The Clothes Make the Girl 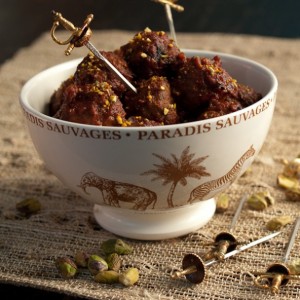 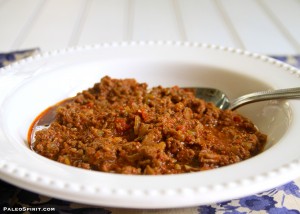 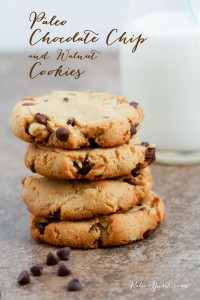 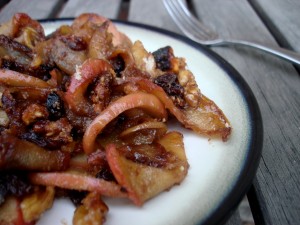 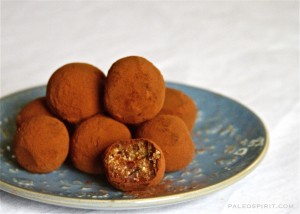 Paleo Snickerdoodles by The Urban Poser 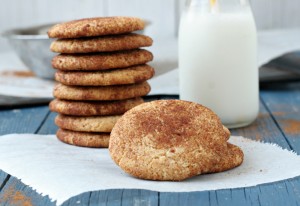 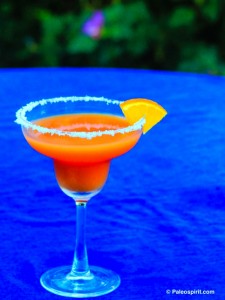 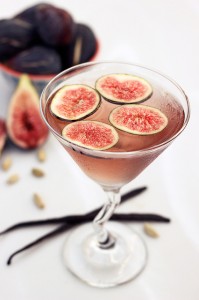 Red Wine Sangria with Strawberries by The Primalist 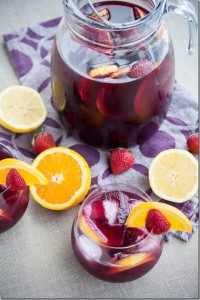 Thanks for Stopping By!