The 9/11 Museum and Memorial

This will be my first post as a new resident of Austin, TX. More about that in the future. But today, on the 14th anniversary of the 9/11 attacks, I want to share our last visit to New York City prior to departing for Texas.

On September 2, 2015 I took my two boys and their best friend to visit the 9/11 Museum and Memorial. We had previously visited the Memorial but not the museum. I knew I didn’t want to leave the New York area without paying my respects and having the boys experience the museum.

On 9/11/2001 my husband worked in Manhattan but happened to be, ironically enough, in Austin, TX on business that day. My oldest son was 9 months old and I remember him being upset because he saw me crying as I witnessed the second plane slam into a tower. I also remember the beauty of the day – the deep blue sky, the cool, perfect temperature with no humidity. After not being able to take the news any longer, I recall walking out onto my front lawn and thinking how strange it seemed to experience such a beautiful day when chaos and murder was happening just a few miles east of me.

Visiting the museum was an emotional experience bringing back terrible memories. I felt “triggered” by being there and I could feel that little bit of PTSD (nothing like people who were closer to the events feel, I’m sure) coming to the surface while walking around the exhibits. As tough as it was to see, the museum is a fitting tribute to the fallen and one that really explains the events and captures the feelings surrounding what happened.

The most emotional part of the museum was a room containing photos and names of victims from floor to ceiling. Understandably, photography was not allowed. Just recalling walking around that room looking at the faces of the people who perished is overwhelming. People just like you and me who had families and were just going about their lives. There’s a further inner room with a glass floor allowing you to see the foundation of the building. Visitors sit on a bench around the edges of the darkened room while a projector posts the names of each person one by one. Each person’s name and birth date is posted one at a time along with a short description of their life. Some were accompanied by recordings of loved ones describing the person and sharing a memory. It was absolutely overwhelming.

I leave you with the photos. 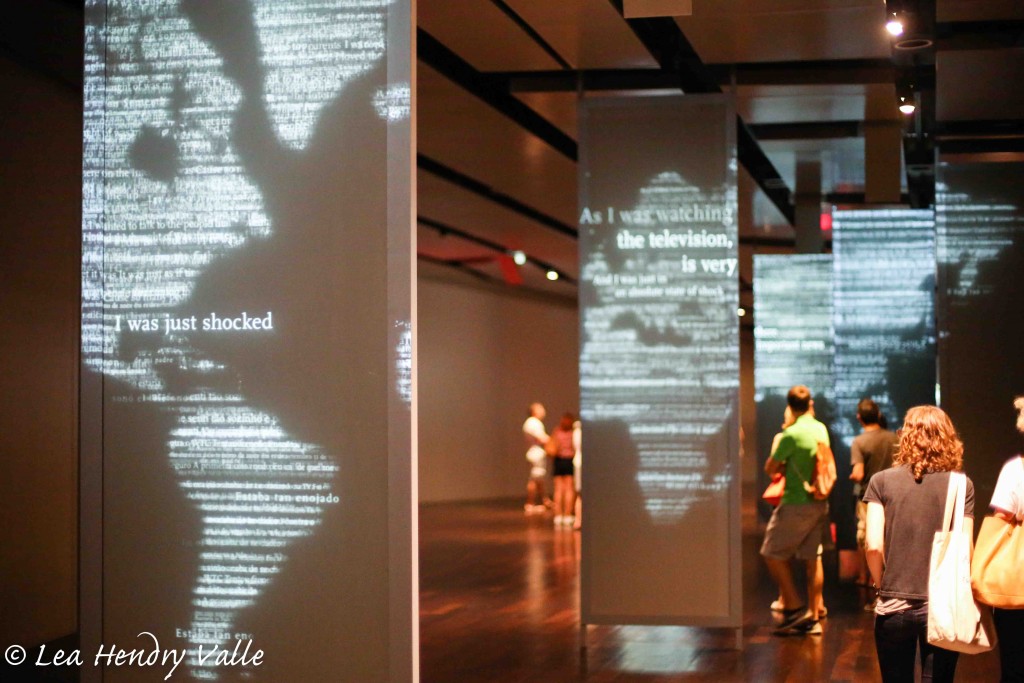 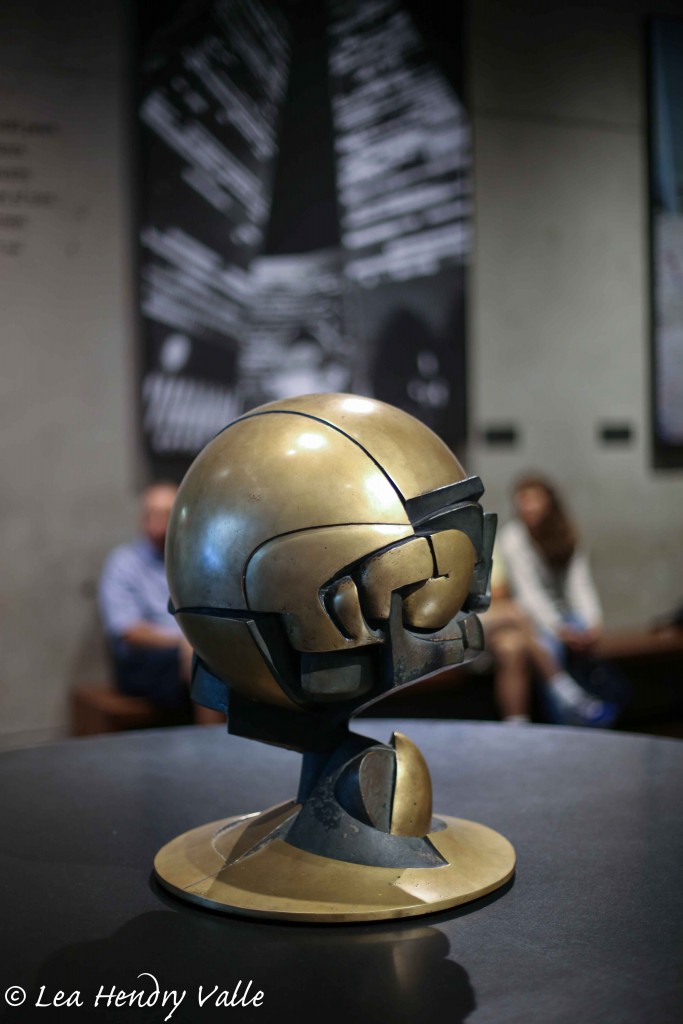 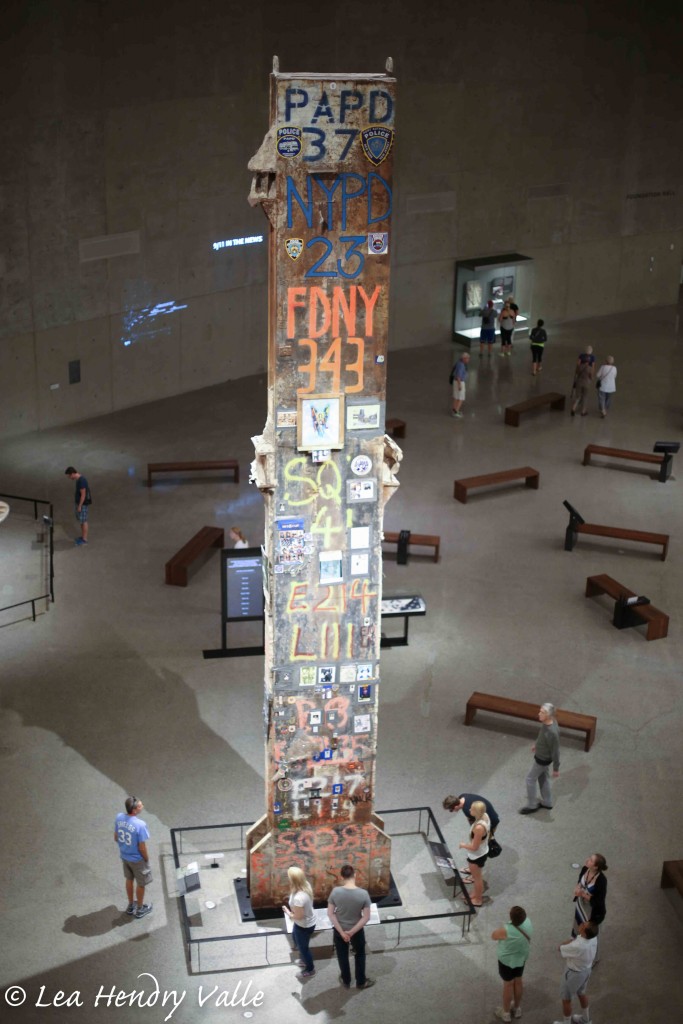 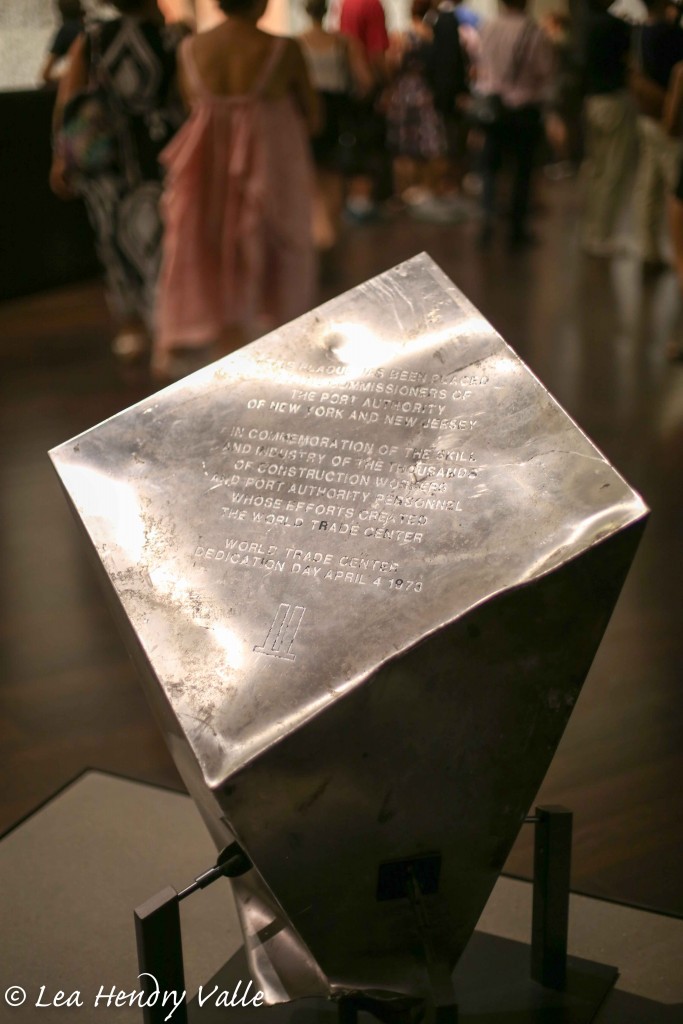 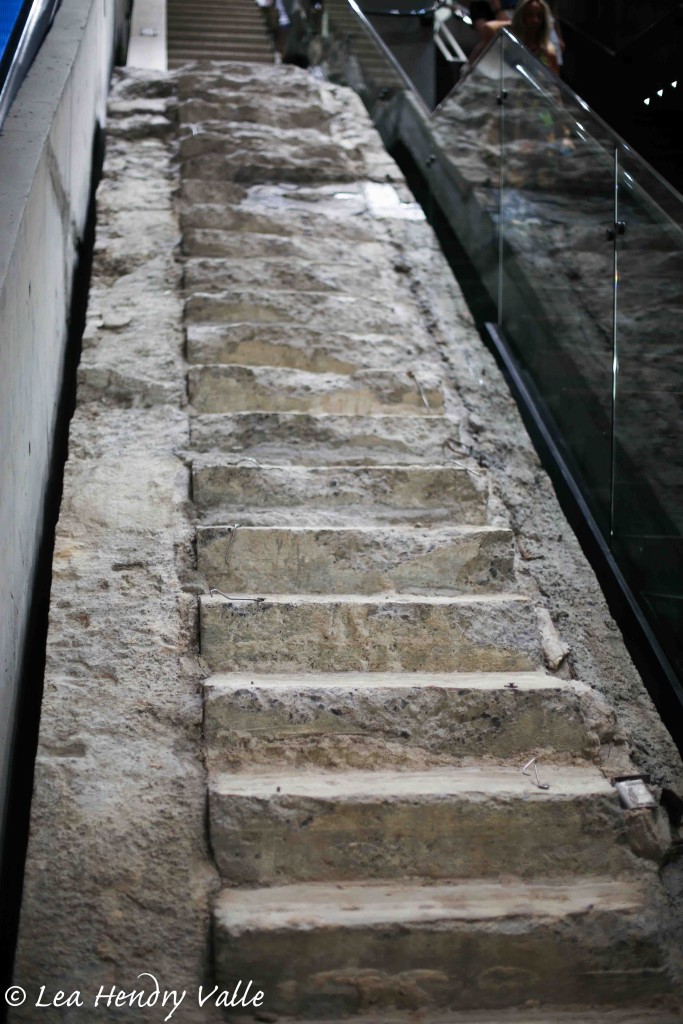 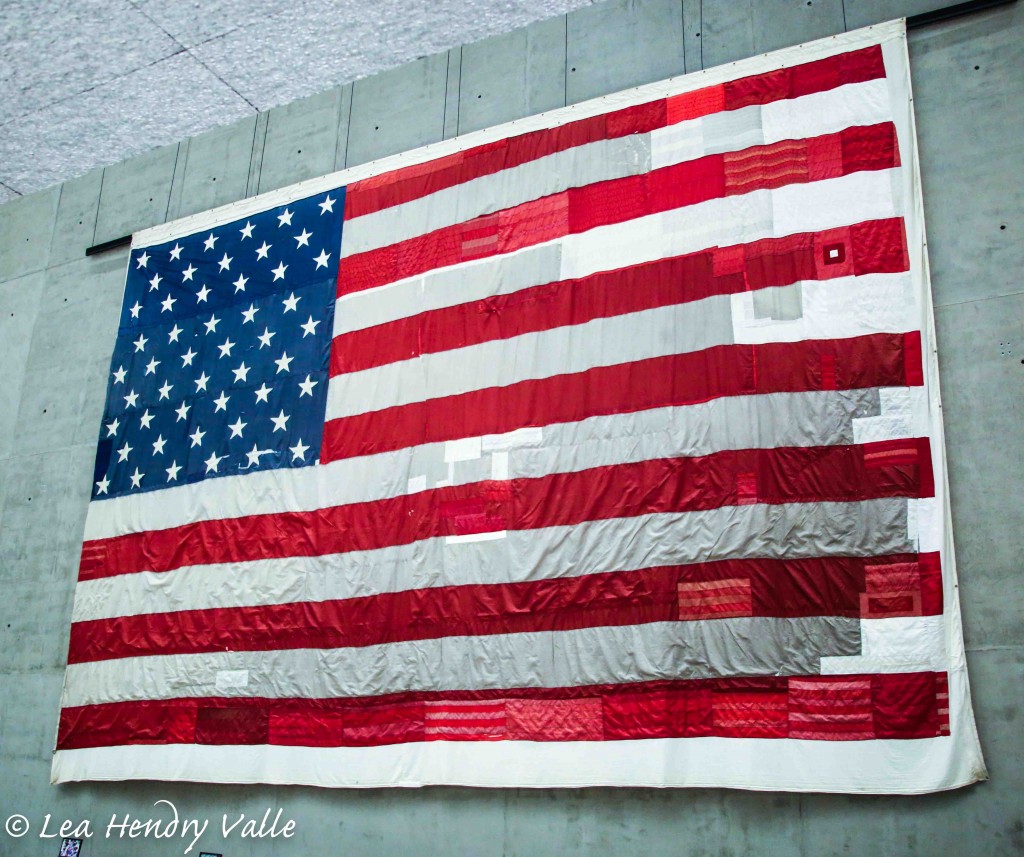 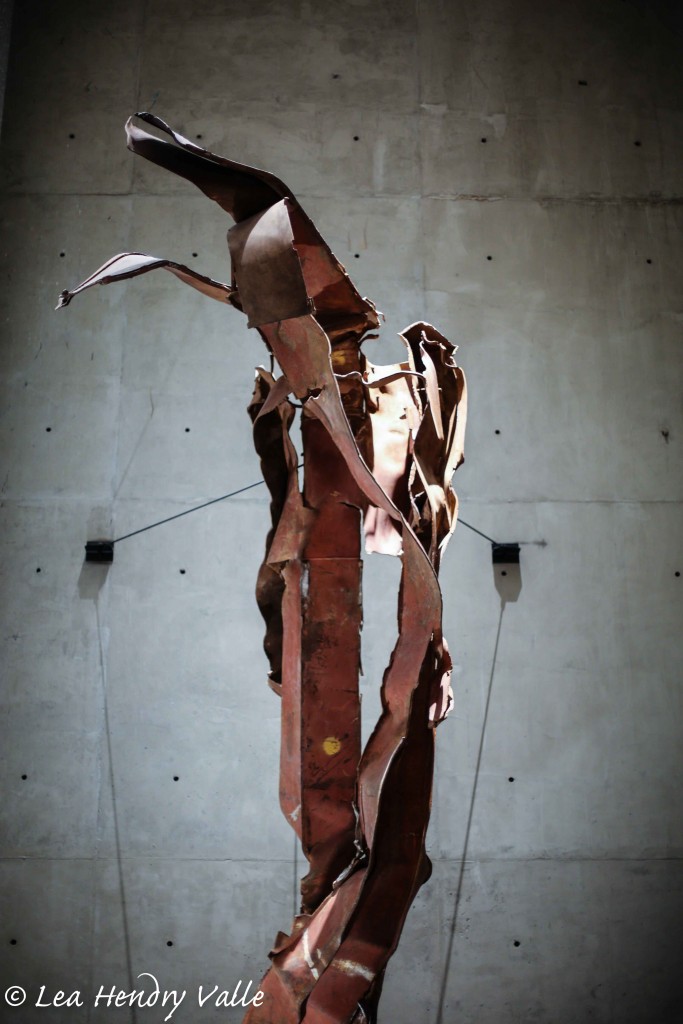 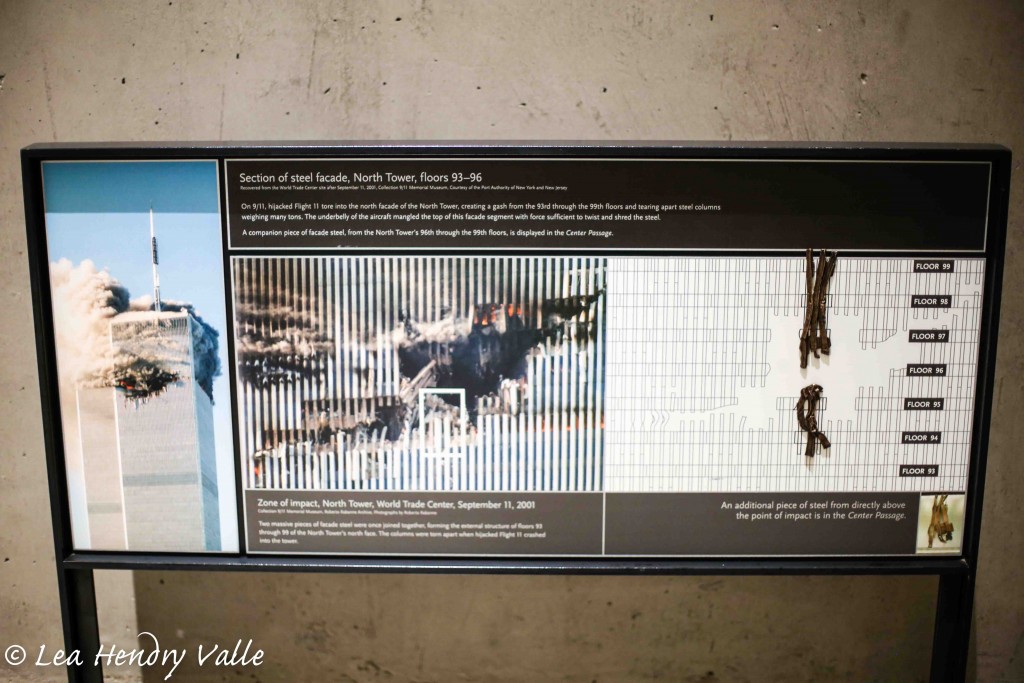 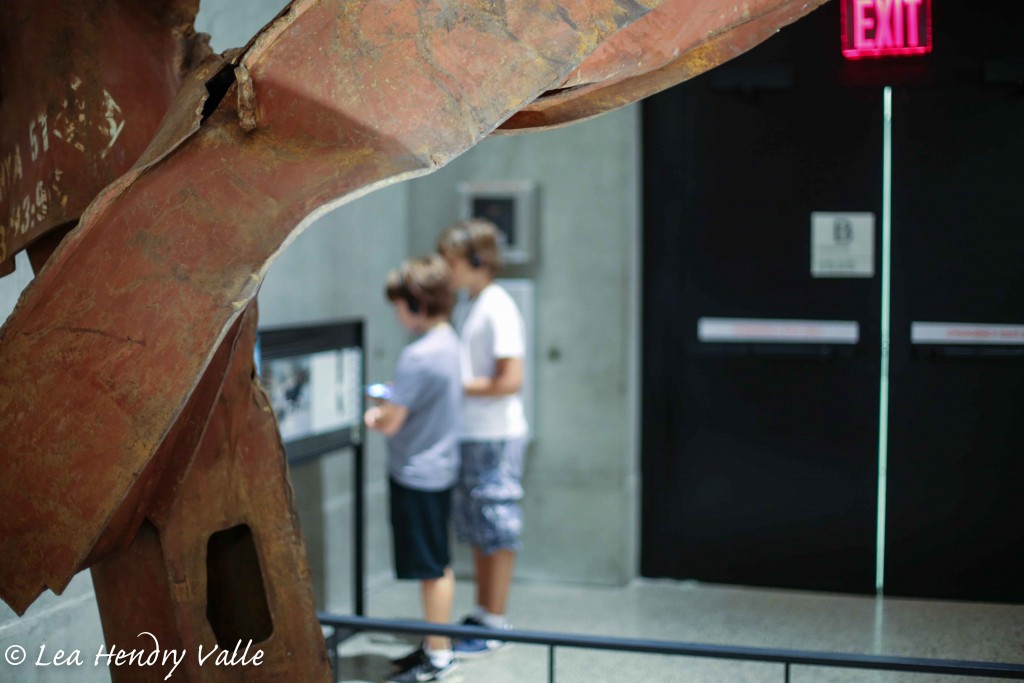 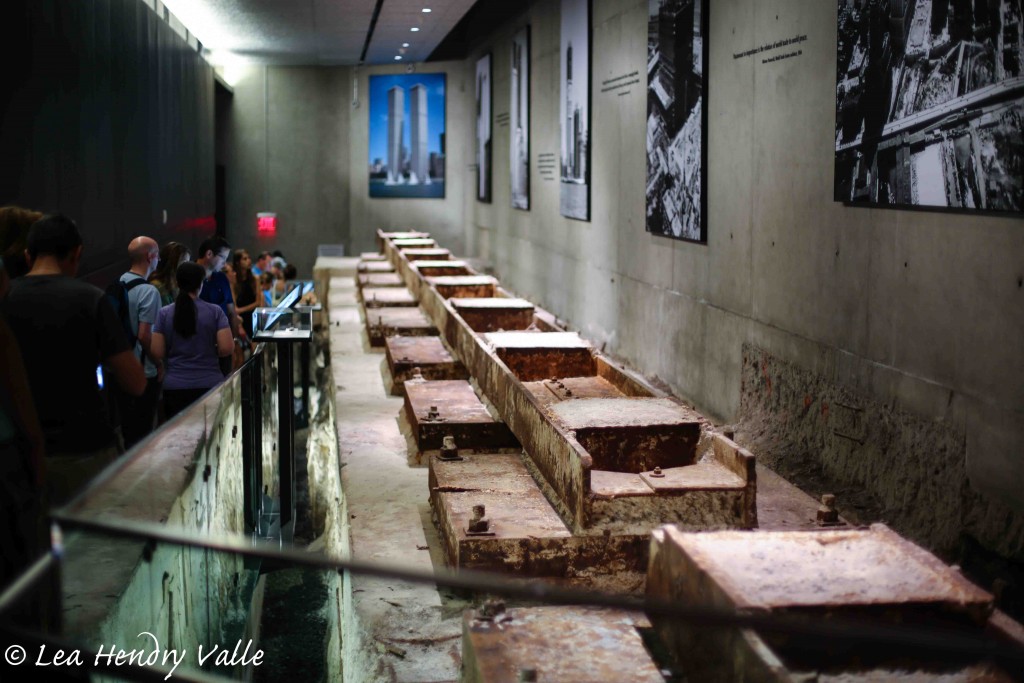 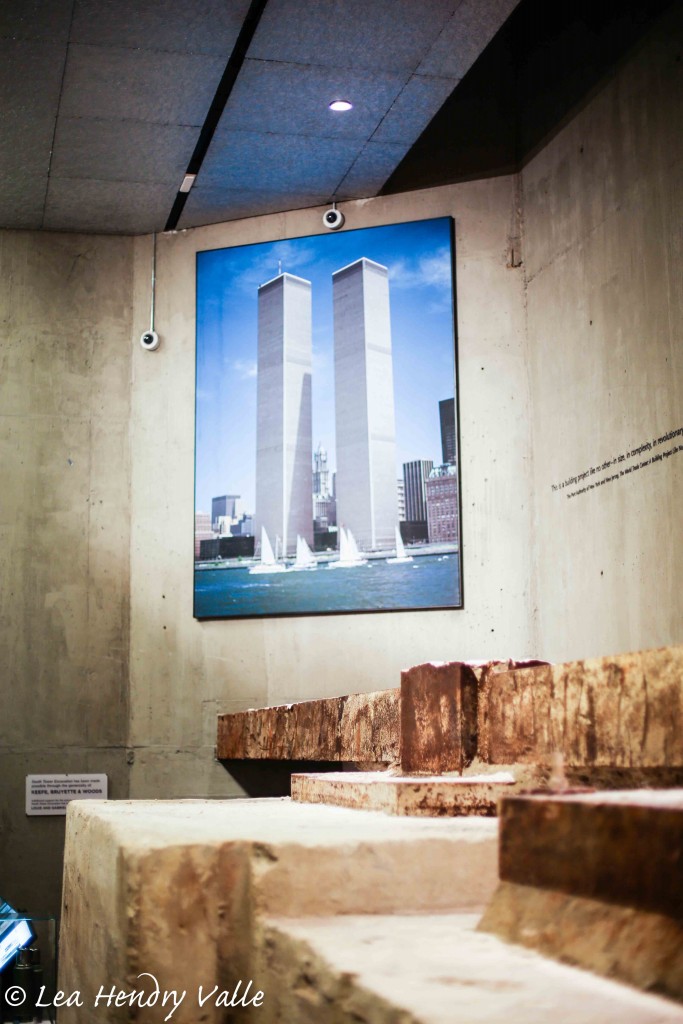 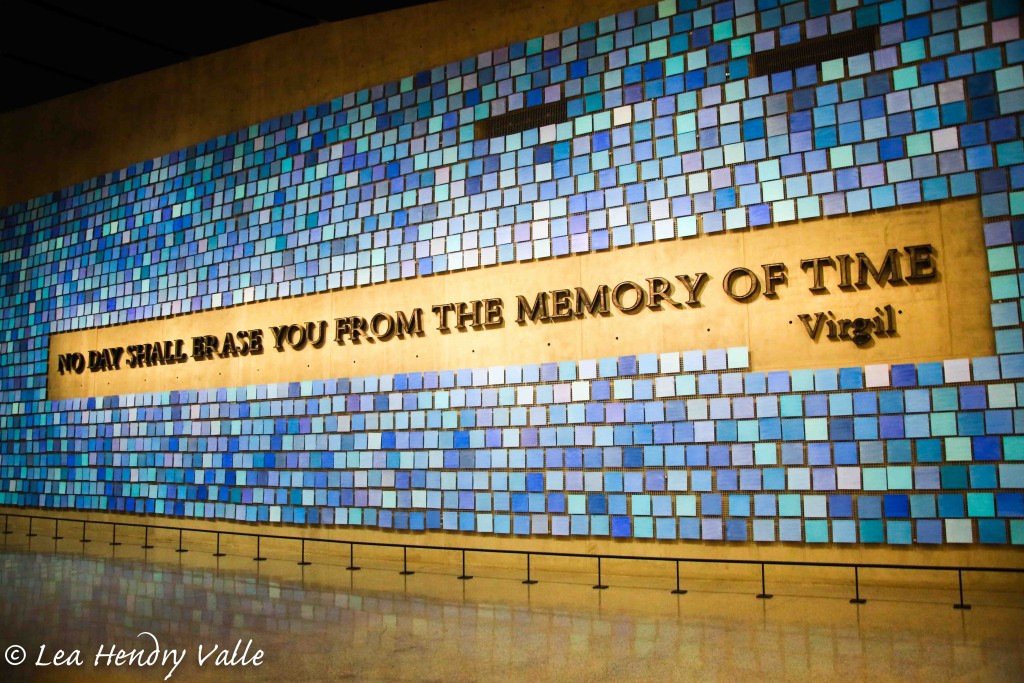 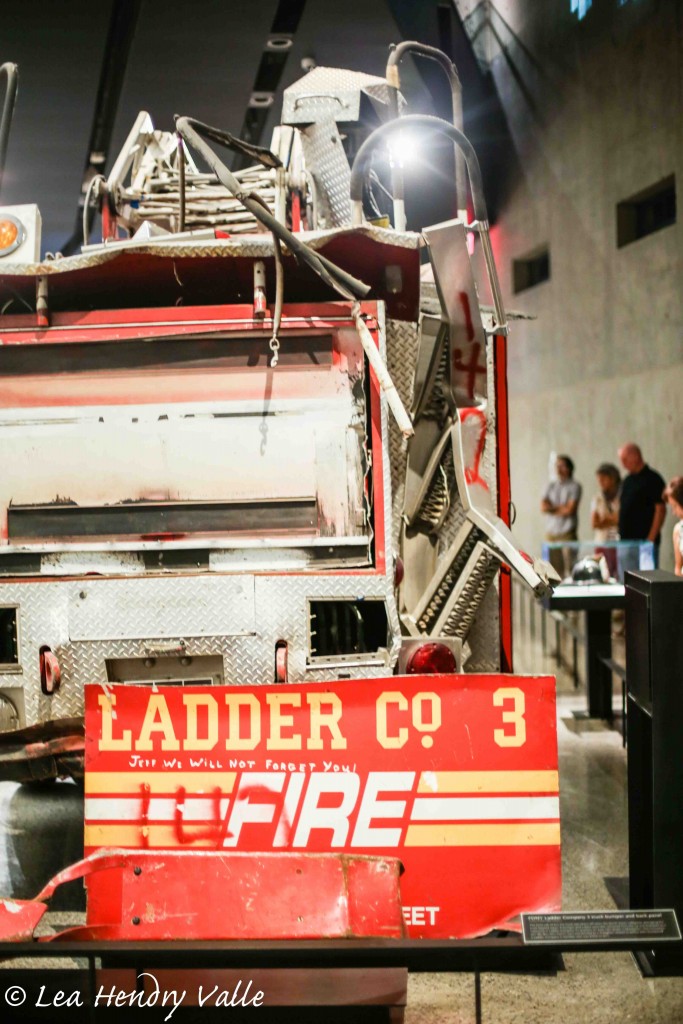 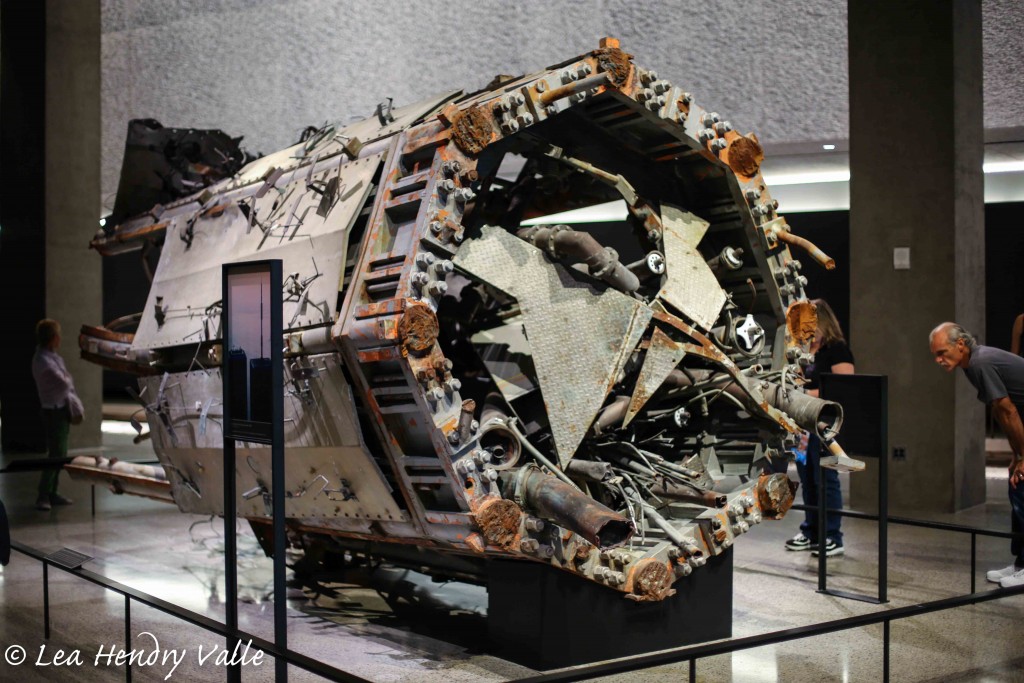 Antenna from the top one of the twin towers. 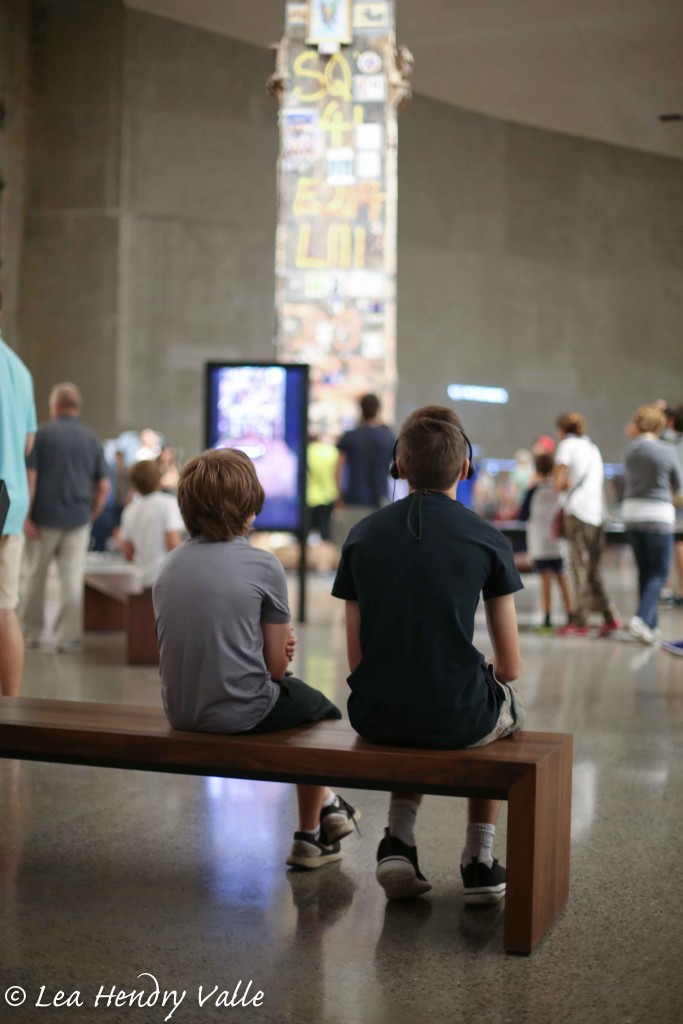 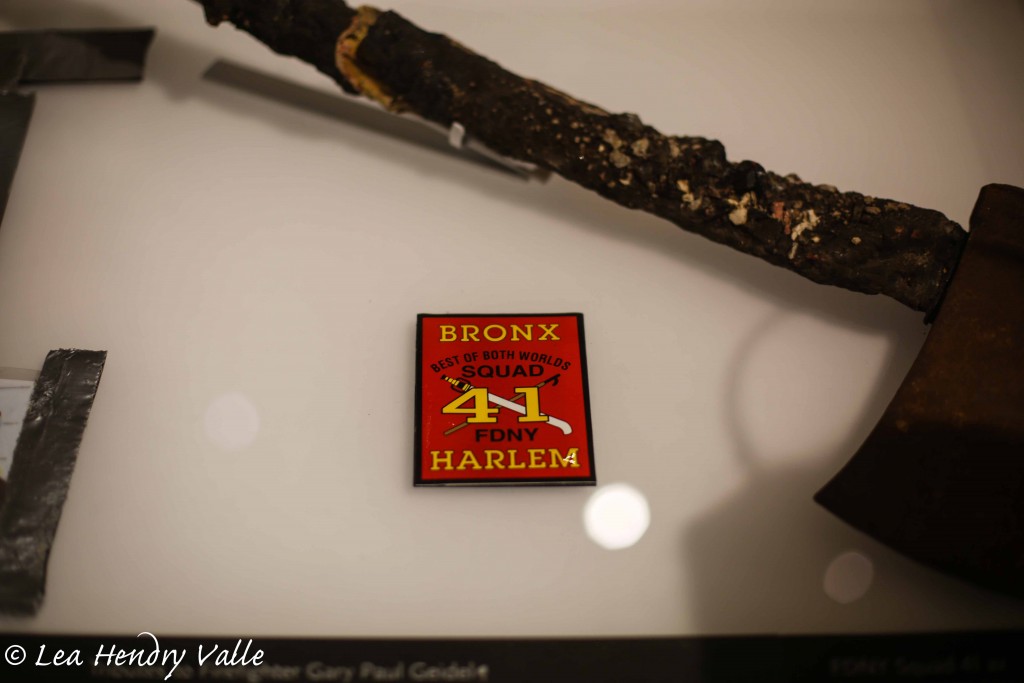 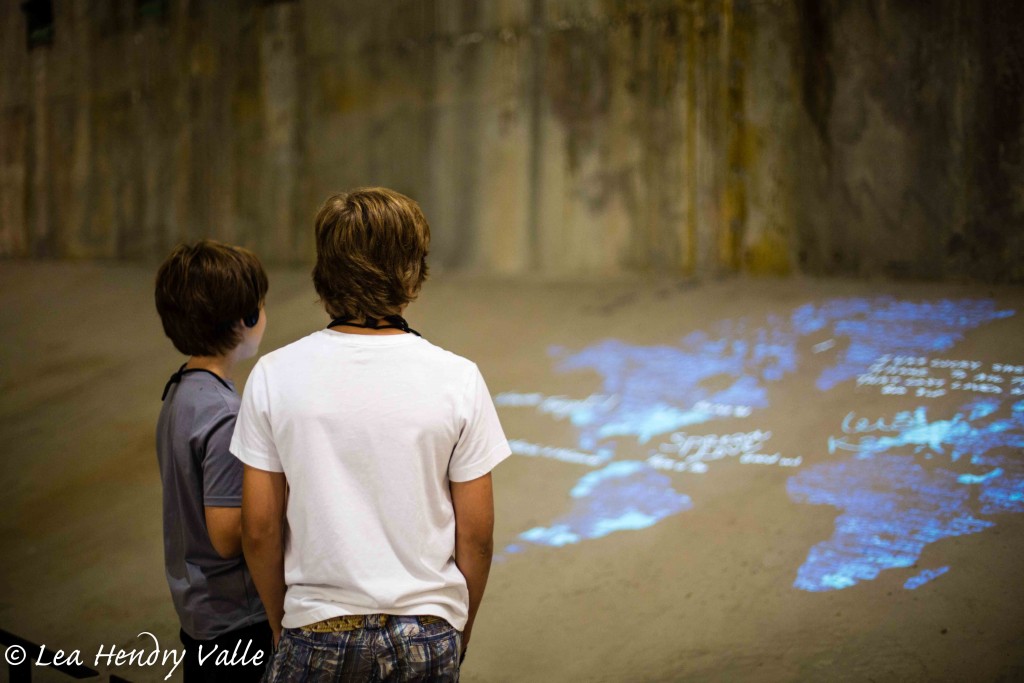 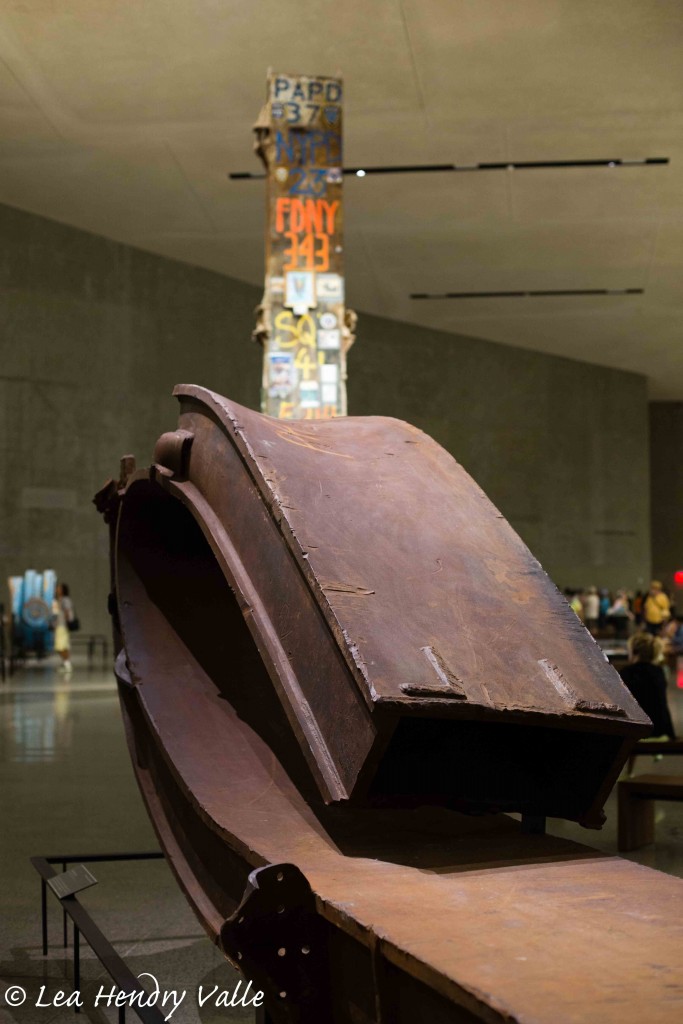 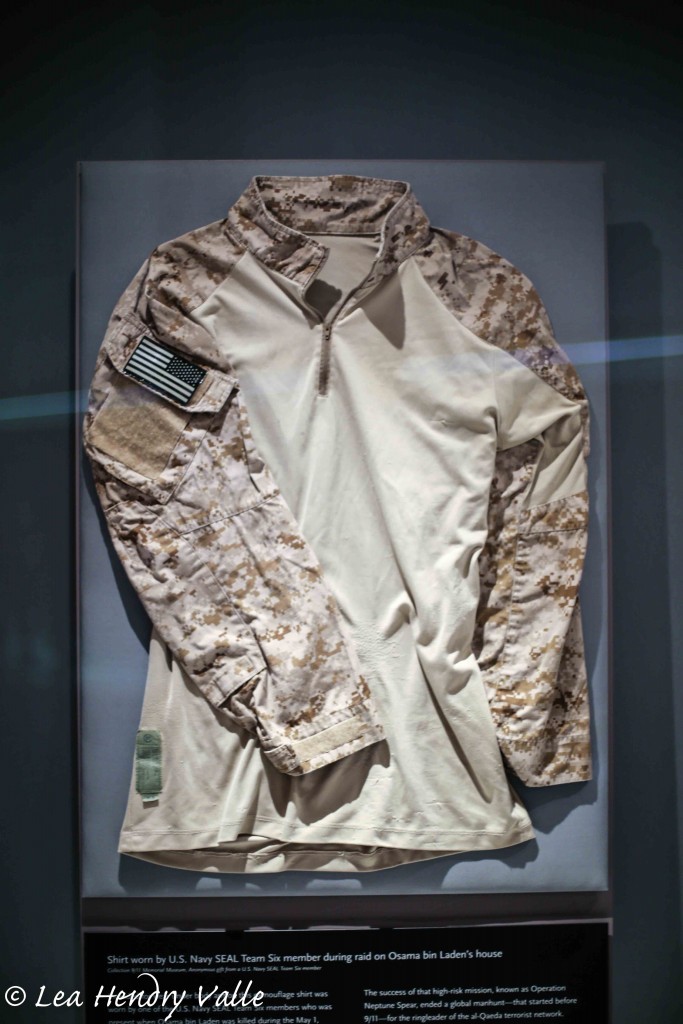 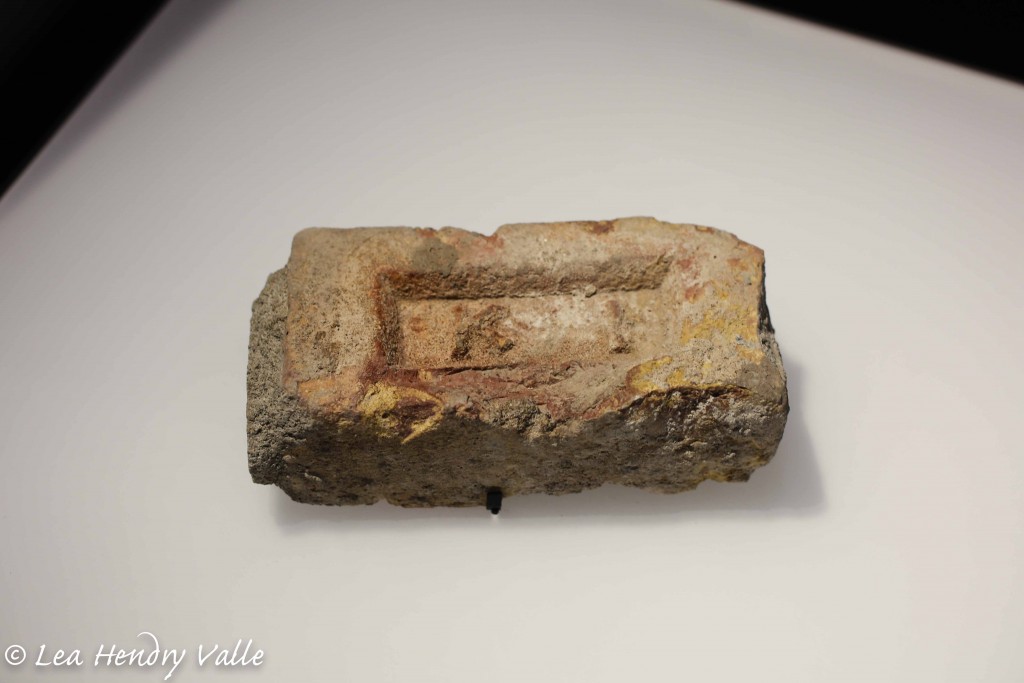 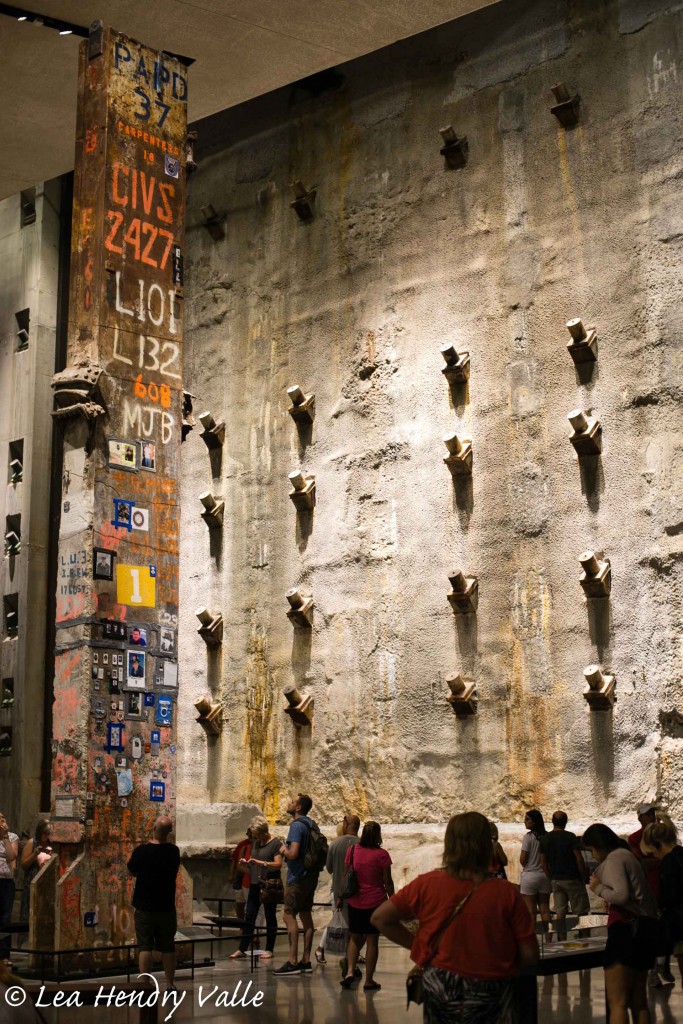 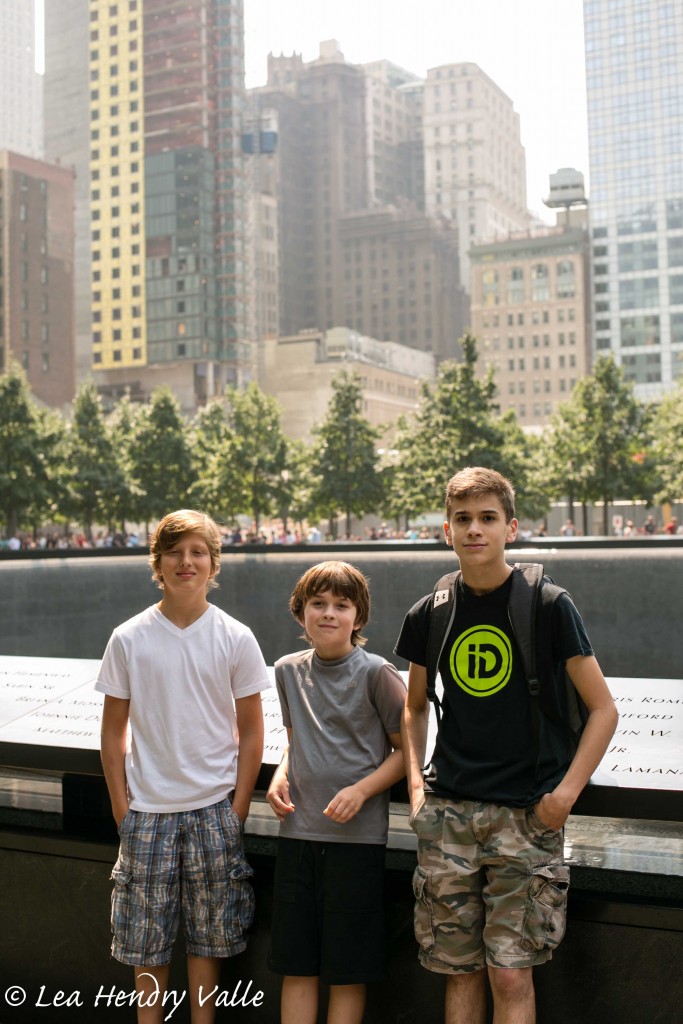 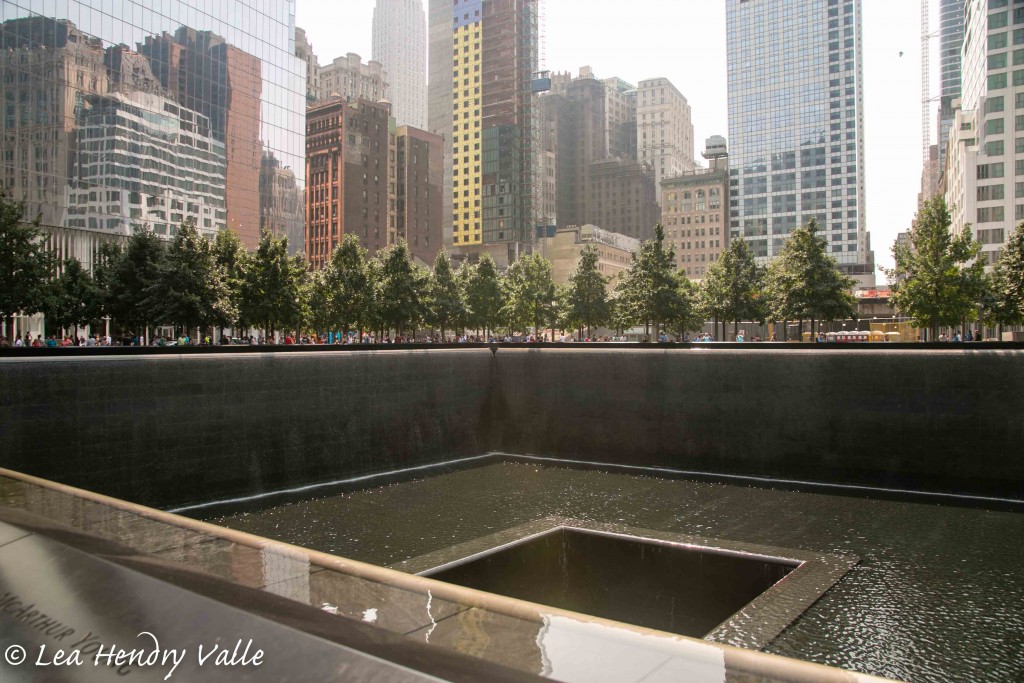 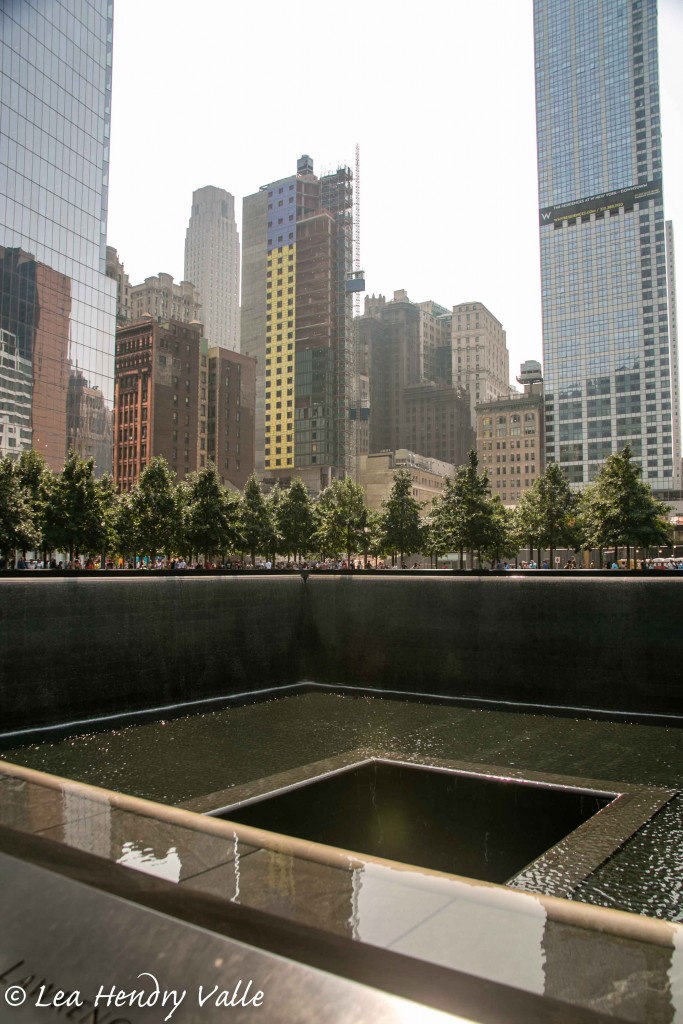 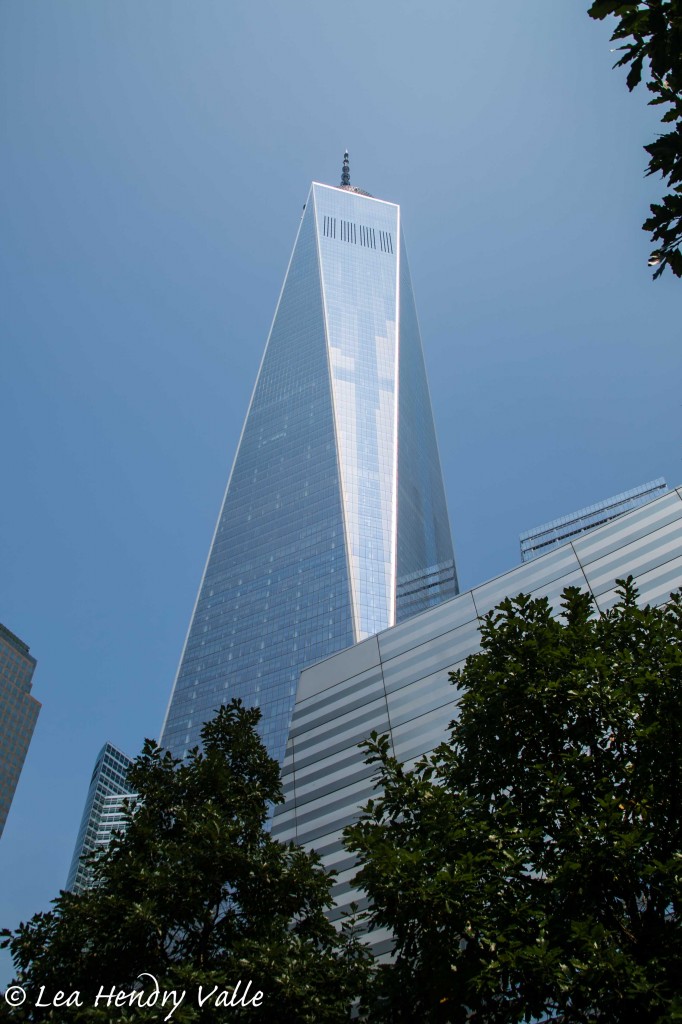 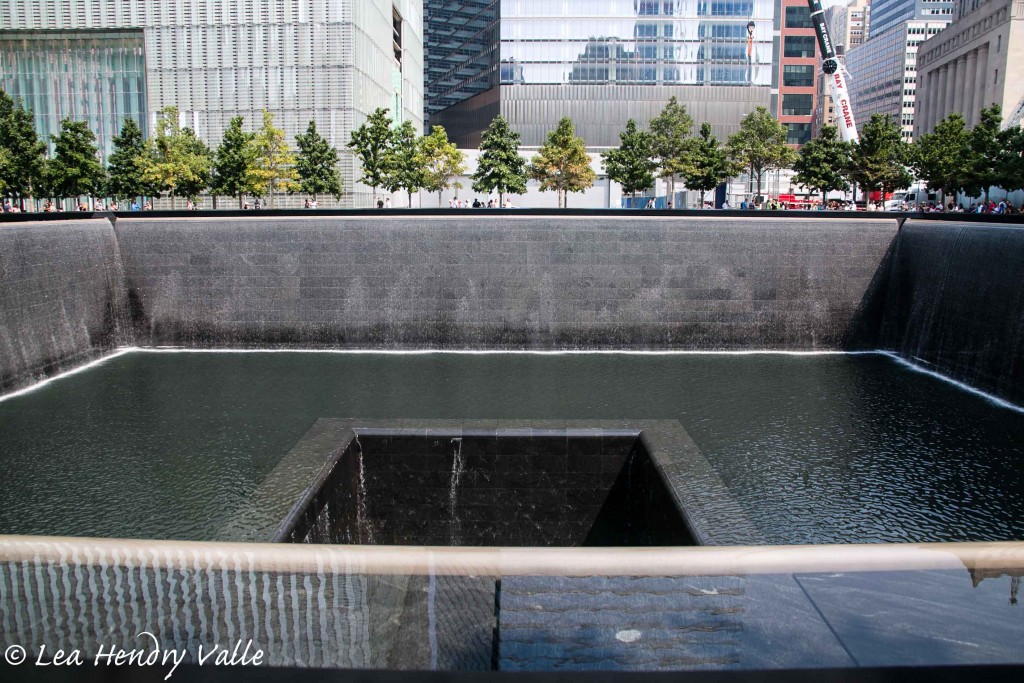 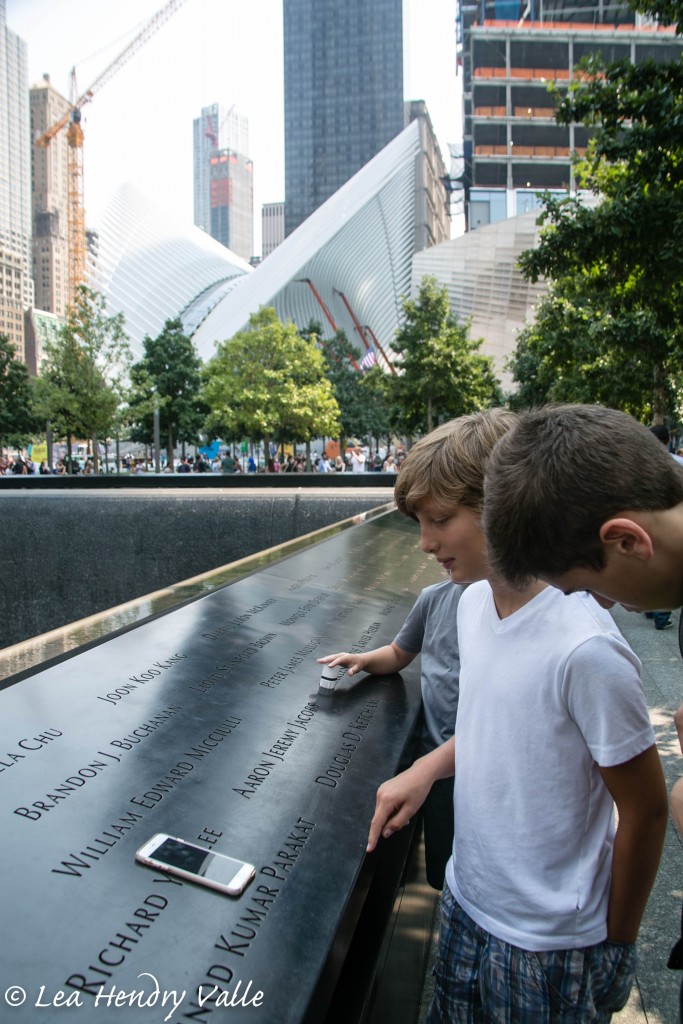 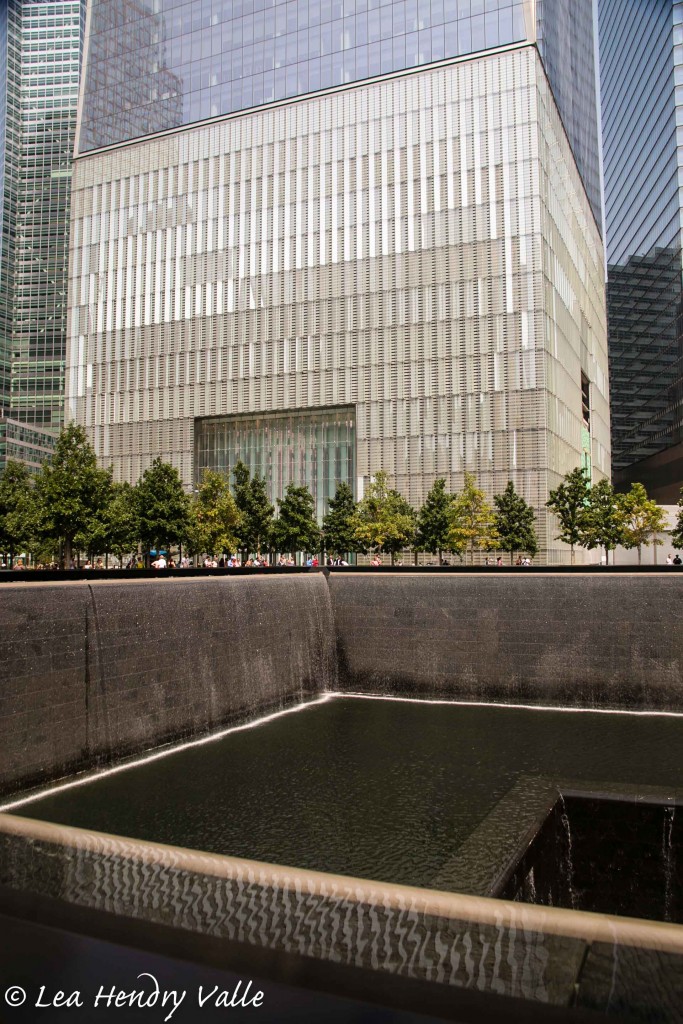