Yoga and Christianity: The Meaning of Namaste

Even though yoga fits in well with the Paleo lifestyle (see previous post) I am certainly not a yoga expert. In fact it was not all that long ago I was reading “Yoga For Dummies”. But finding yoga to be amazingly helpful in relieving stress and increasing strength and flexibility has motivated me to learn as much as I can about the practice. One of the things I have learned is there is controversy when it comes to Christians practicing yoga. It does not come into play as much if you are attending classes where the focus is primarily on the physical fitness aspects. The problems arise when encountering the more spiritually focused yoga classes.

Rather than trying to tackle that subject in one post I will share just one aspect of yoga that is present in almost all classes regardless of type or location: use of the word “Namaste”. For those of you not familiar with the practice, it is a tradition at the end of class for the teacher to say “namaste” with students repeating the word. The spoken word is accompanied by a gesture in which your hands are brought together in a prayer position at your chest and you bow your head. 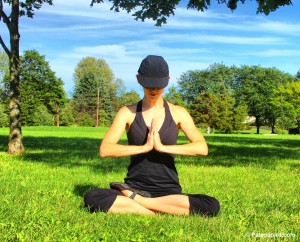 In fact, the word “namaste” comes from a Sanskrit word for bow. More specifically, the word “nama” means “to bow,” “as” is translated “I” and “te” means you. So “namaste” literally means “I bow to you.” It is used as a sign of respect from one yoga practitioner to another.

Namaste has also been translated to mean, “The divine in me bows to the divine in you”. For some Christians this can present a slight problem if taken literally. It could be argued it is wrong to bow to another human being, that we should reserve that type of respect only for God. I have even heard the argument that saying namaste is pantheistic and tantamount to worshiping other humans or elevating humans to a godlike level. If you are of this view or if the practice simply bothers your conscience my advice is to refrain from the gesture. Not participating will certainly not take away from the other beneficial aspects of yoga practice. However, I will give my personal view of the matter for those of you on the fence and questioning whether or not it is acceptable or wise for a Christian to participate in the namaste. I believe saying, “namaste” with the accompanying gesture is merely a sign of respect and is not in any way compromising to our faith. Remember, we are ALL created in the image of God:

“God created man in His own image, in the image of God He created him: male and female He created them.” (Genesis 1:27 NASB)

C.S. Lewis spoke to this point in “The Weight of Glory” in which he points out there is divine in all of us:

“It is a serious thing to live in a society of possible gods and goddesses, to remember that the dullest and most uninteresting person you talk to may one day be a creature which, if you saw it now, you would strongly be tempted to worship, or else a horror and a corruption such as you now meet, if at all, only in a nightmare. All day long we are, in some degree, helping each other to one or other of these destinations. It is in the light of these overwhelming possibilities, it is with the awe and the circumspection proper to them, that we should conduct all our dealings with one another, all friendships, all loves, all play, all politics. There are no ordinary people. You have never talked to a mere mortal.“

As with some other aspects of yoga there is a need to have an understanding of just what we are doing and saying and the significance of those words and actions. I hope to explore this further in future posts. But while it is important to be careful with our words and actions it is also important to remember we are all, regardless of religious faith, created in the image of God. Saying “namaste” at the end of yoga class is a moment to reflect on this fact. It is a small gesture that shows respect for others as creations of God and dearly loved by Him. Namaste! 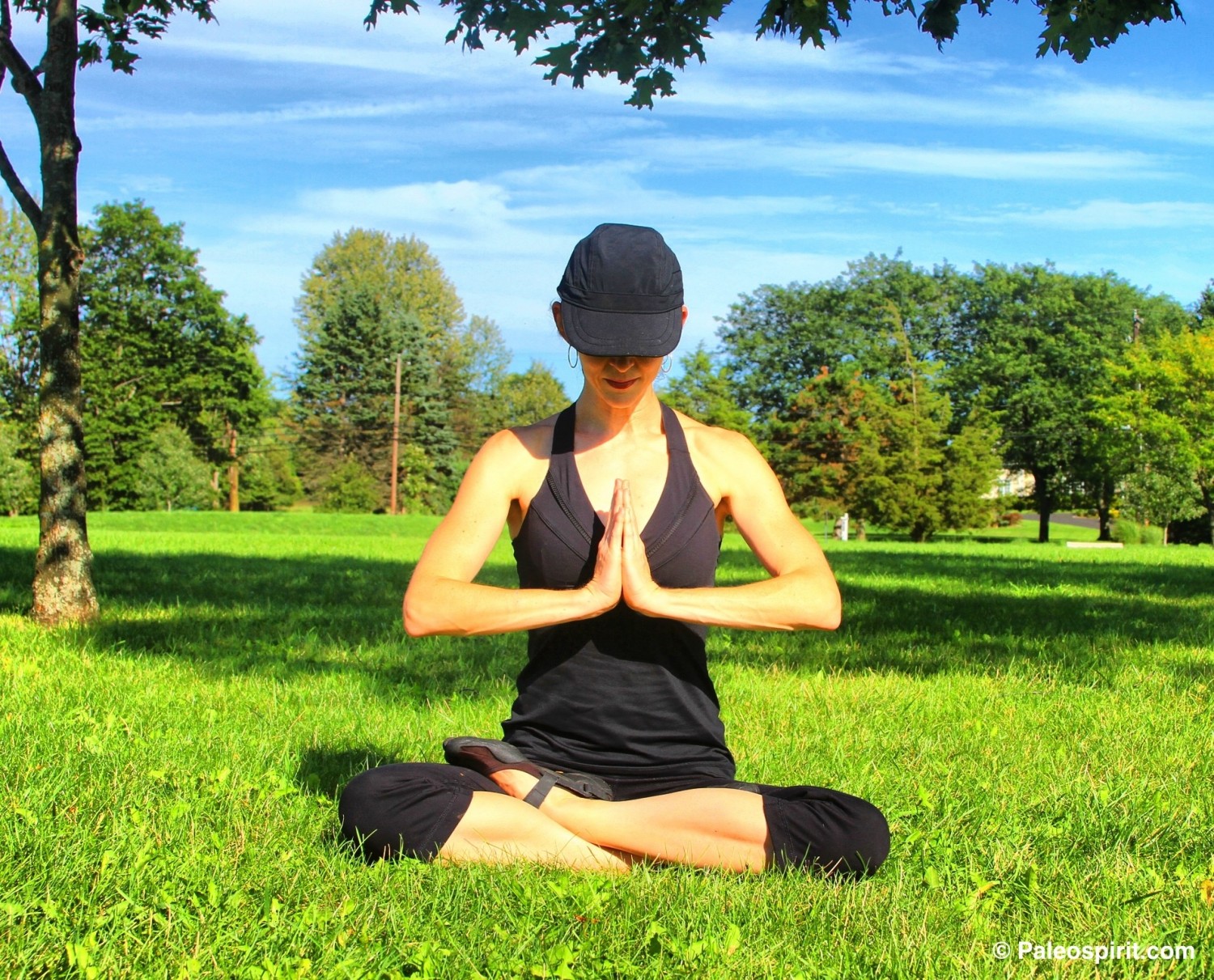 78 Responses to "Yoga and Christianity: The Meaning of Namaste"